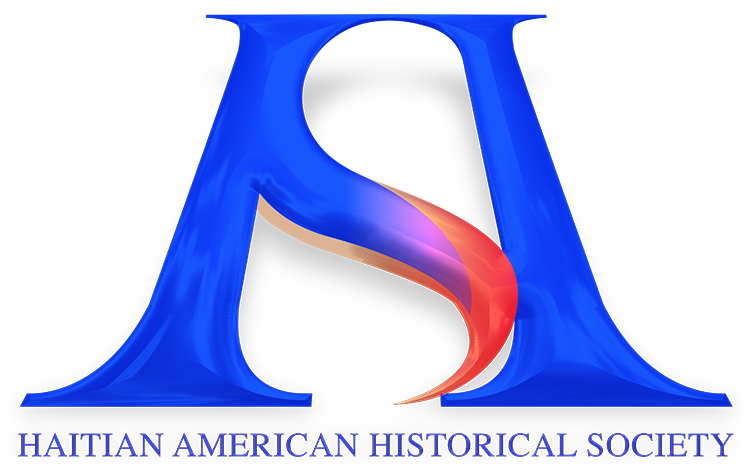 The Haitian American Historical Society (HAHS) is a 501(c)(3) dedicated to studying and verifying the history of the Haitian experience in America. It shares this rich history with the people of North America, especially Haitian youth, in an effort to engender pride in the Haitian community and foster a better understanding of Haitian history throughout North America. 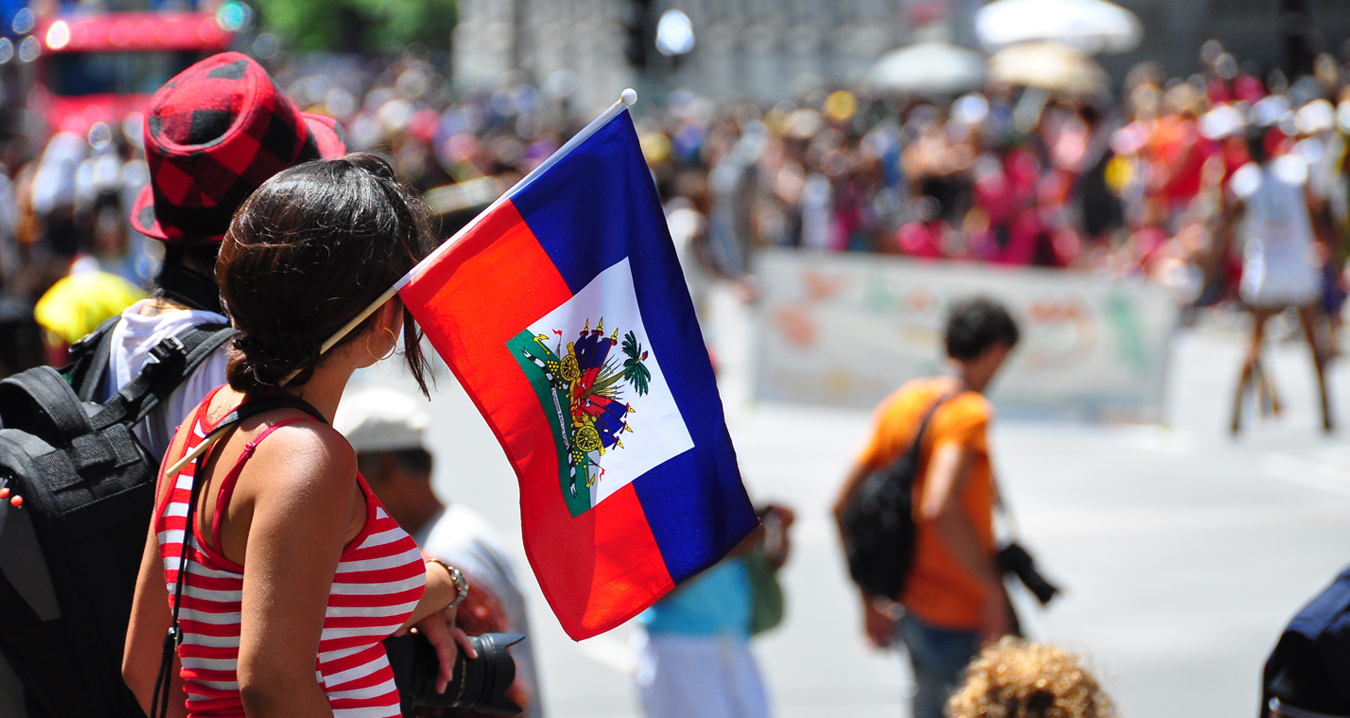 The Haitian American Historical Society (HAHS) was founded on the premise that education leads to better understanding, cooperation and pride. The HAHS carefully investigates and studies Haitian American contributions to the history and growth of Haiti and America. Each reported historical account is verified and then added to the authenticated historical record. The HAHS hopes to bring together Haitians, Haitian Americans and the general American populace around these historical events and further to foster better relationships among those populations. The HAHS sees this as a bold and ambitious goal, but one worth taking the time effort to work toward. HAHS is especially concerned with educating the next generation of Haitian Americans about their rich cultural identity. Many cultures are in peril of losing their identities and connections to their past. Haitian Americans are not immune to this acculturation. The HAHS hopes to see national pride grow alongside better understanding between cultures. 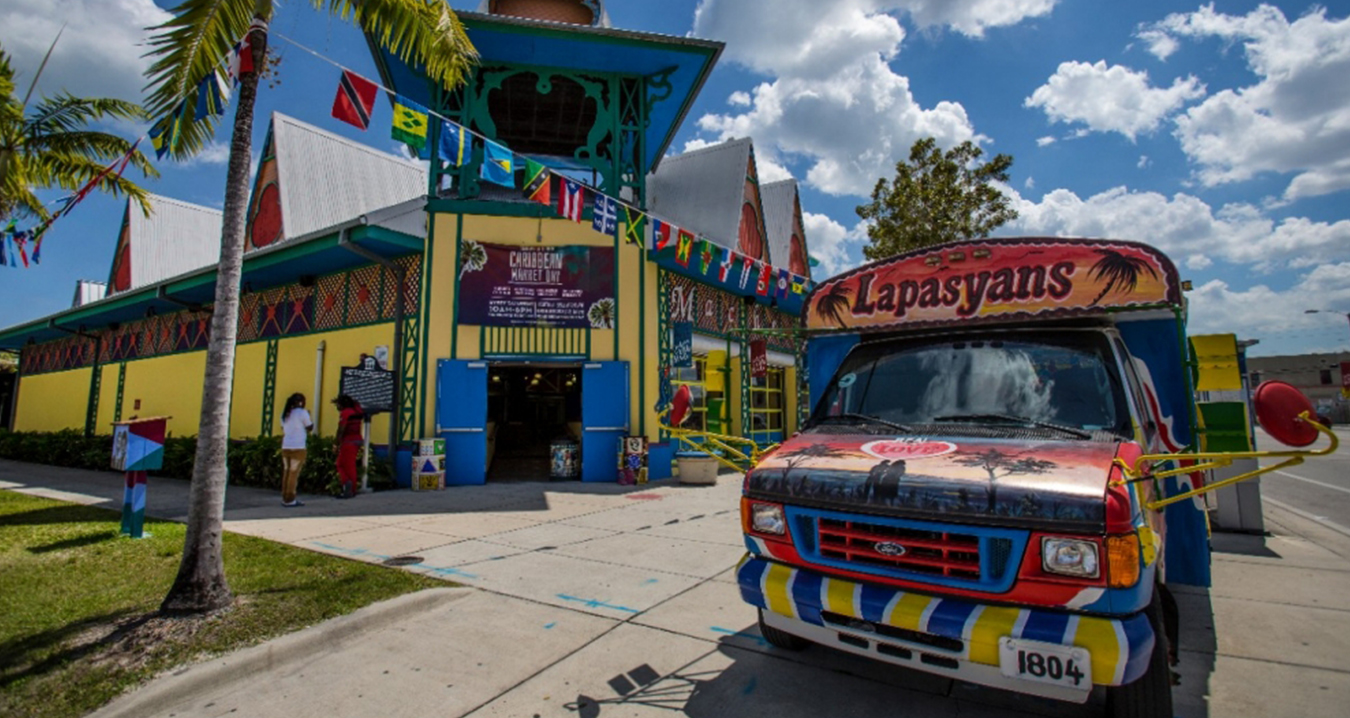 The Haitian American Historical Society (HAHS) was founded in 2001 by Daniel Fils-Aimé, Sr. Jean-Claude Exulien and Claude Charles. The HAHS has been pivotal in building an educational platform upon which not only the Haitian, but the community at large, learns about and gains an appreciation of the unique history of the Haitian people and their role in the American experience. Its first major project was the erection of a monument to the Haitian soldiers who fought for American Revolutionary War in the Battle of Savannah in 1779. The monument was dedicated in Franklin Square in Savannah, Georgia in 2007. Each year the HAHS hosts a celebration held in commemoration of Les Chasseurs Volontaires de Saint- Domingue who fought so bravely in 1779. The HAHS is currently planning to build another monument in St. Augustine, Florida. This monument will honor General Georges Biassou, the Haitian born, Spanish General Commander of Fort Matanzas in St. Augustine, Fl. The life-sized representation of the General will honor his service to the Spanish military. The founder of HAHS, Daniel Fils-Aimée, Sr.,1942-2018 was dedicated to the Haitian community. His desire to instill national pride among Haitian-Americans, especially young people, drove his soul and his heart. Mr. Fils-Aimé was not a wealthy man but managed by sheer will and perseverance to build the HAHS and eventually the monument to Les Chasseurs Volontaires de Sait-Domingue. Mr. Fils-Aime was born in Haiti. After completing his high school at Lycée Pétion in Port-au- Prince, he traveled to Montréal, Canada where he studied Mechanical and Technical Diesel at Avalon Technical School. Upon his arrival in the United States, he studied to be a Diesel Mechanic at Robert Technical School in Brooklyn. Mr. Fils-Amié worked for Greyhound Bus Transportation Services in New York as a Diesel Mechanic Technician and supervisor and driver for over 15 years. He studied Real Estate and Appraisal at Miami Dade College in Miami and Ground Transportation Specialty Surface Transit and Rail at Florida International University (FIU). Mr. Fils-Aimé was also the Founder/Owner of Miami Minibus, which has provided ground transportation services to residents of Miami-Dade County for over twenty years. Throughout the years, Mr. Fils-Aimé was also happy to participate in many organizations. Miami Convention and Visitors Bureau (GMCVB). Mr. Daniel Fils-Aimé was an icon among the Haitian Diaspora and was a well-respected leader and visionary in the Haitian Community in South Florida. No one has better empowered and educated Haitians about Haitian contributions to America. As a minority transportation entrepreneur, Mr. Fils-Aimé had to deal with many issues concerning economic and social justice at the local level. He used his experiences to leverage strategic political alliances. Today, many in the top echelons of power in the United States and some other countries regard Mr. Fils-Amié a friend! Over the years, he attended meetings with President Barak Obama, President Bill Clinton, First Lady Hillary Clinton, Former Governor Jeb Bush, Mother Theresa, Billy Graham, Yasser Arafat, and many more. Mr.Daniel Fils-Aimé is survived by his loving wife and life partner of over 50 years, Mrs. Eugenia Fils-Aimé and five children.

The monument to the Chasseurs Volontaires de Saint Domingue was dedicated in 2007. It commemorates the courage and dedication of the over 500 volunteer, free men of African heritage who fought alongside the Americans in the Battle of Savannah in 1779 during the Revolutionary War. At a time when slavery was a way of life in the Americas and in the Caribbean Islands, the fact that these free black men would voluntarily travel to fight is startling not only to ordinary citizens but to historians as well. These men were young and inexperienced, 25 of their fellow soldiers were either wounded or killed. Their names appear on the monument. One of the figures which dominate the monument is that of Henri Christophe. He is portrayed as a drummer, an important role in battle as the drummers give signals and encouragement to the soldiers. Henri Christophe would grow to become an important General in the Haitian Army for Independence. The French Revolution spurred the Haitian people to seek independence. Christophe followed the lead of the Revolutionary Toussain Louverture. Following Haitian independence and the eventual establishment of a constitutional republic, Christophe relegated to minor duties, decided to establish his own rule in northern Haiti. He appointed himself King and, thus, became the first King in the western hemisphere. He restored many soldiers to their former rank and social position and maintained general prosperity in his regime. He built the famous fortress, Citaldel Laferriére. After suffering a paralytic stroke and in despair over not being able to pacify his people, he took his own life. His kingdom then became part of the Haitian Republic. Each year, in early October the HAHS organizes a weekend-long celebration of the valiant Haitian soldiers who fought at the Battle of Savannah. The HAHS brings together the Haitian community of North America as well as tourists from around the world to learn about the rich cultural history of the Haitian people as well as their contributions to the history of North America. Very little is truly widely known about the influence of the Haitian people on the rest of North America. This weekend celebration features the Haitian contributions to our communities; Haitian cuisine, dance and art, and of course the rich cultural heritage passed down to the youth of today. This celebration, along with many other educational opportunities enables the HAHS to engender pride in the Haitian community and understanding among all cultures of North America. 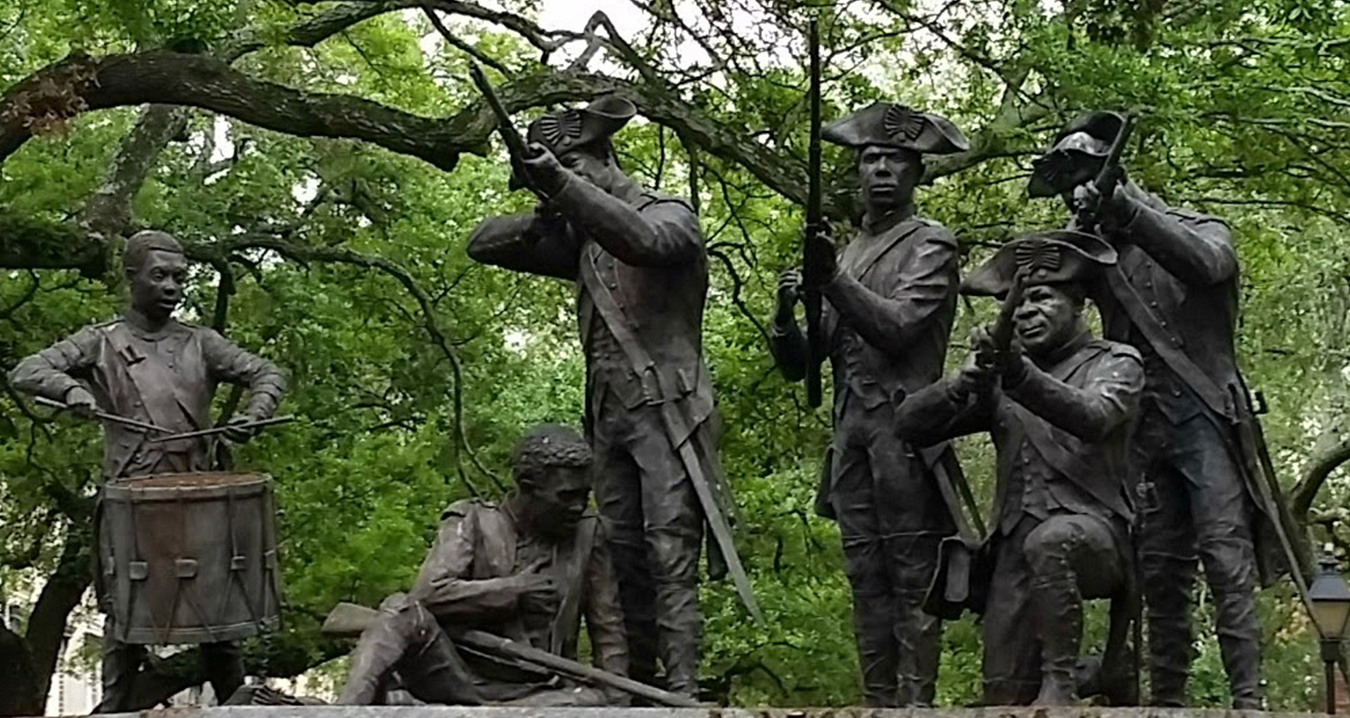